Stuart Allen, a member of Adelphi Lodge No 6819, has become the newest member of the Red Triangle Chapter No 3874, in a dignified and sincere exaltation ceremony. 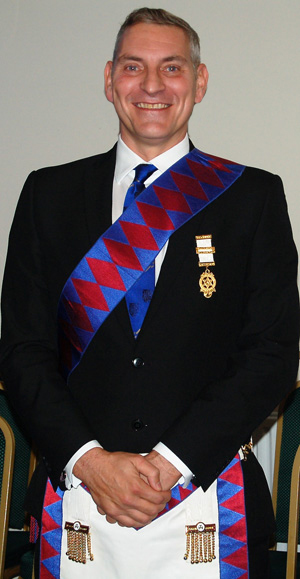 Once the initial business of the chapter had been conducted, Alan asked the principal sojourner Alan Sale to retire and entrust the candidate.

Alan re-entered the chapter with the candidate and the ceremony proceeded. Stuart was then exalted to the degree of a Royal Arch Mason.

The new companion was then taken to a position in the west were Harry White gave a flawless explanation of the signs.

The ceremony of exaltation being completed, the three principals congratulated Stuart and welcomed him formally into the chapter, hoping he would have many happy years of companionship in the chapter. 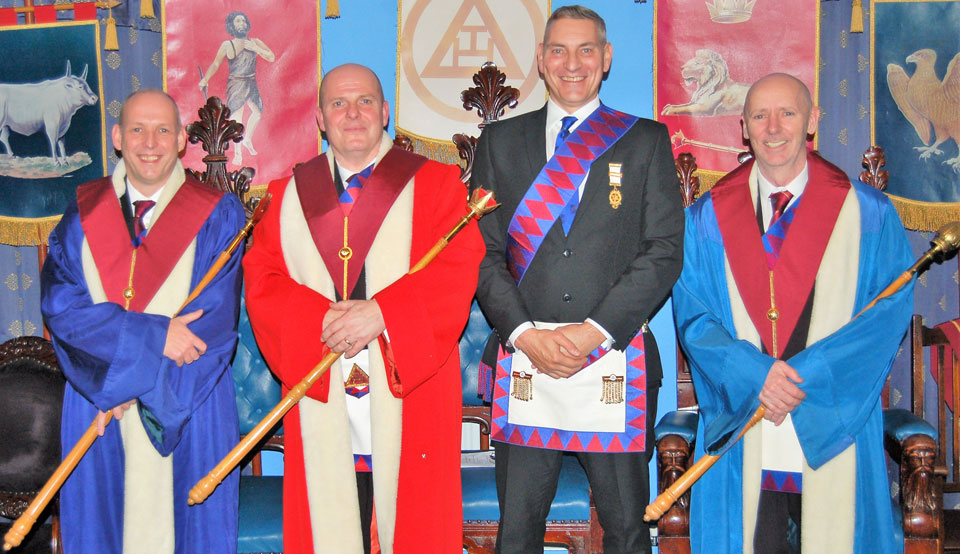