Initiating a new member is always a joyful occasion and there was an air of anticipation amongst the brethren and guests of Lodge of Tranquillity No 3877. 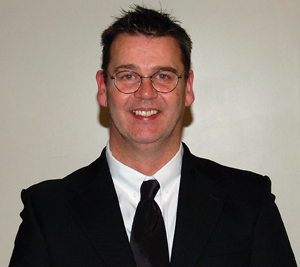 Mathew Sumner was initiated in a flawless and sincere initiation ceremony performed by WM and Woolton Group Mentor Ian McGovern.

The lodge was opened by Ian, who conducted the normal business of the lodge, after which the secretary and treasurer left the lodge to attend on the candidate. On their return they confirmed that the candidate had signed the book of declaration and had paid the necessary fees. The ceremony of initiation then commenced.

Having been prepared for the ceremony by the tyler Tom Lunt, inner guard Arthur Cregeen, initially challenged Mathew, before being received into the lodge and guided through the initiation ceremony by the junior deacon Fred Hulse, ably assisted by the senior deacon Carl Davies, who was Mathew’s proposer.

The working tools of an entered apprentice Freemason were explained by the junior warden Roy Brewes. Senior warden Alan Routledge delivered the ancient charge with sincerity, this concluded the ceremony of initiation. Before the lodge was closed, Ian thanked the brethren who took part in the ceremony

The lodge was closed in due form and the brethren then retired to the festive board, where Ian McGovern gave Mathew a welcome pack and a copy of the initiation ceremony. Ian wished him well and hoped he will enjoy his Freemasonry. 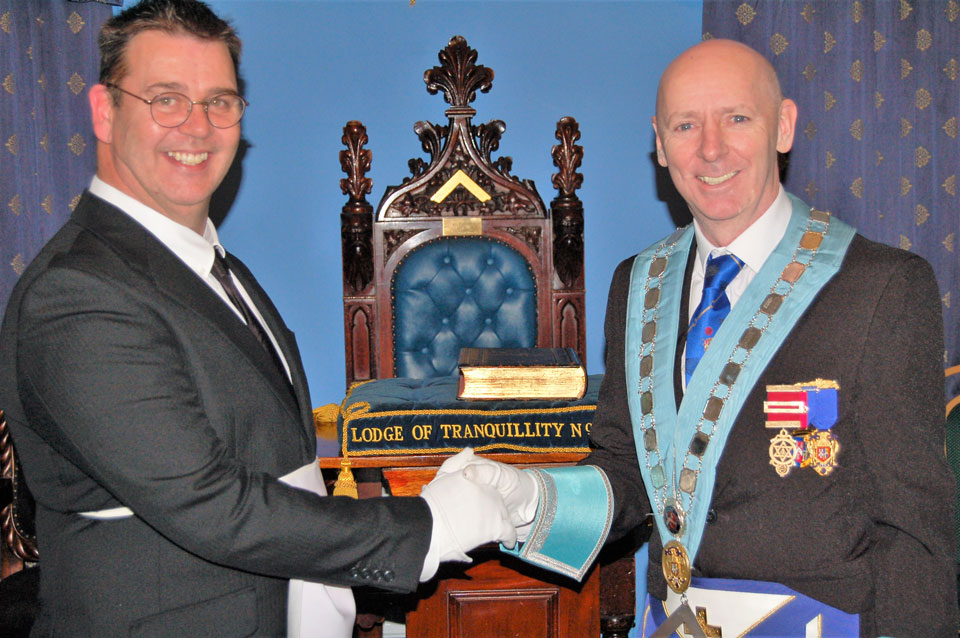 Pictured from left to right, are: Mathew Sumner and Ian McGovern.